16 ORIGINAL DVDs 40% OFF SALE NOW  Full screen DVDs have a 4:3 screen ratio, and Widescreen dvds have a 16:9 ratio. The full screen DVDs were produced from 2005 to 2010 and the widescreen DVDs and Blu-rays were produced from 2010 to the present for flat panel TV screens. Full screen dvds are slightly lower resolution so best viewed on smaller to medium sized screens. Widescreen Blu-rays are best viewed on any size screen from large to very large screens as used in gyms. 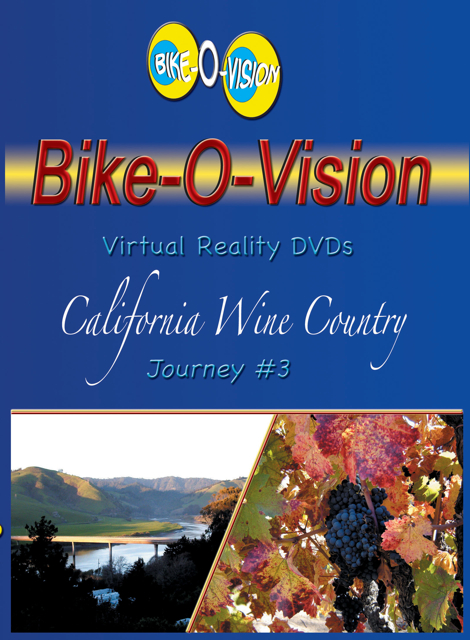 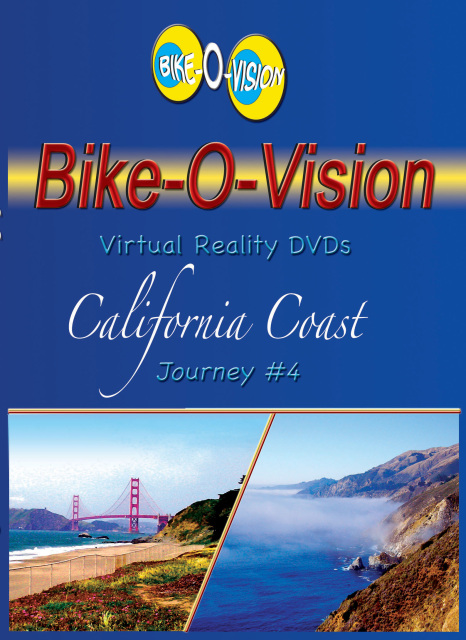 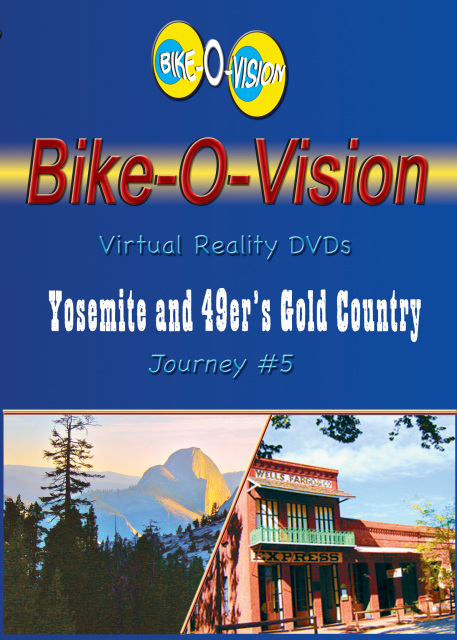 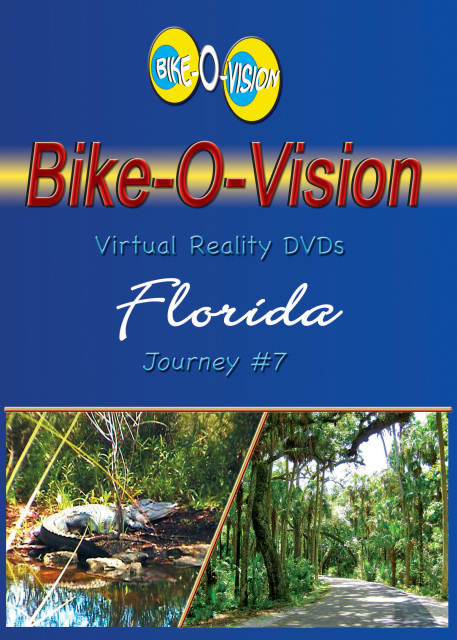 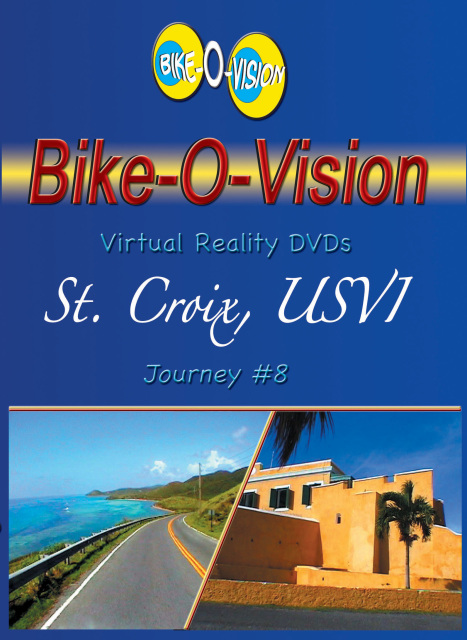 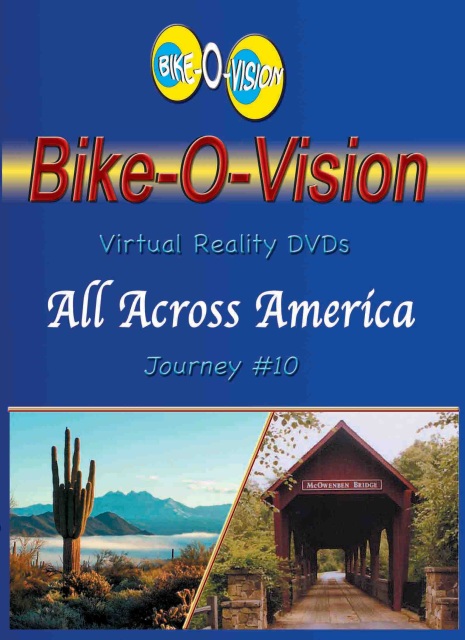 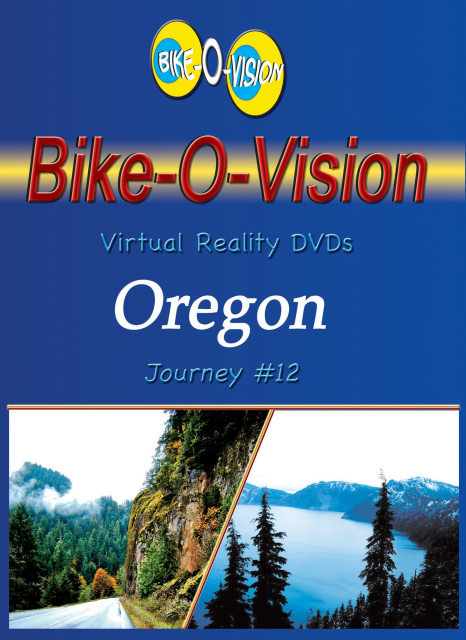 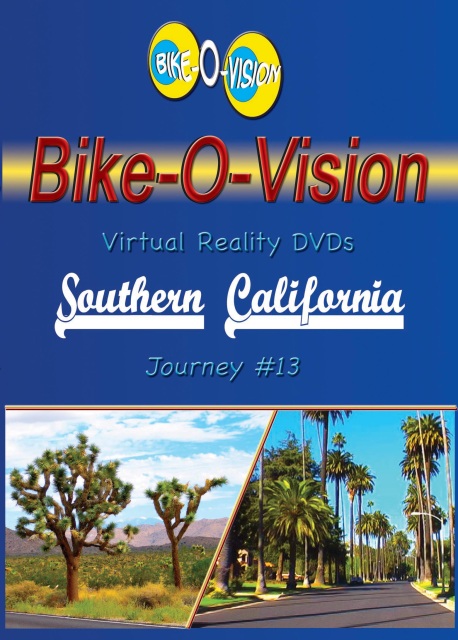 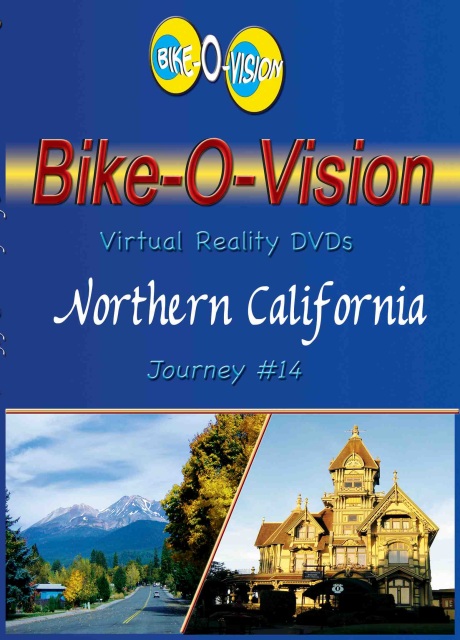 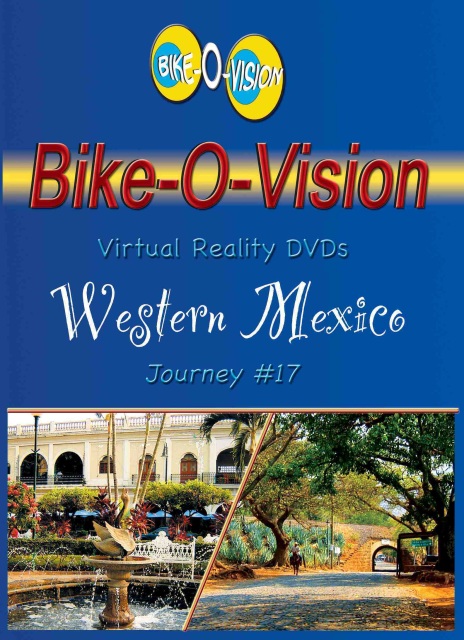 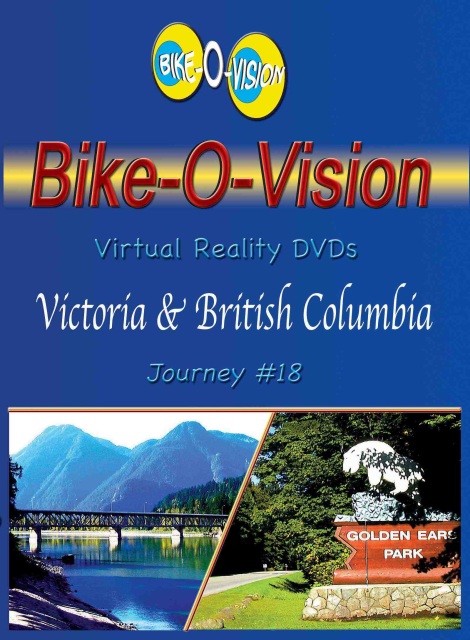 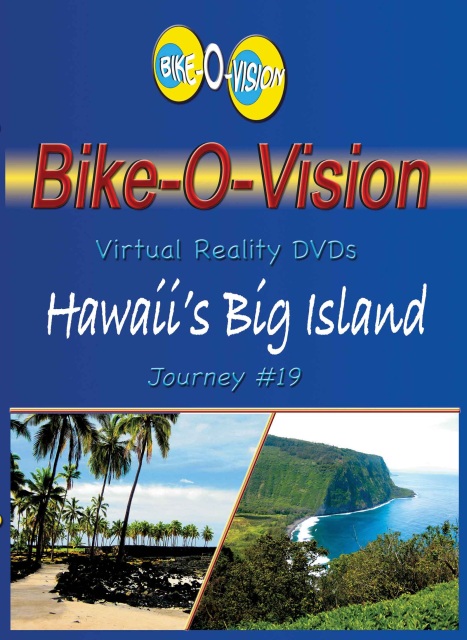 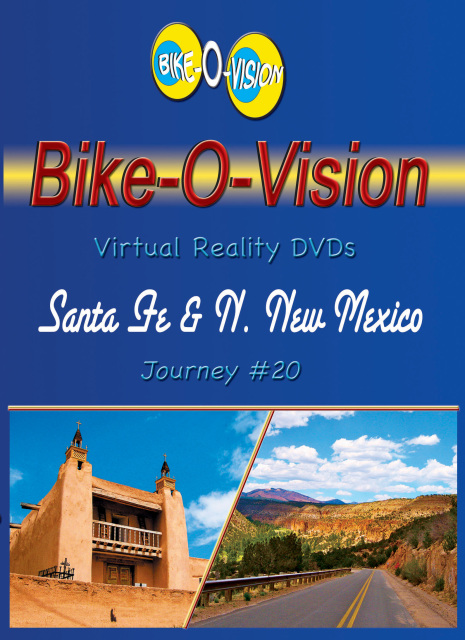 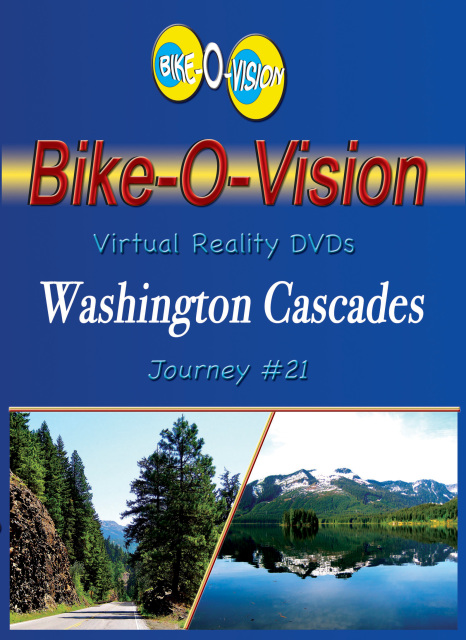 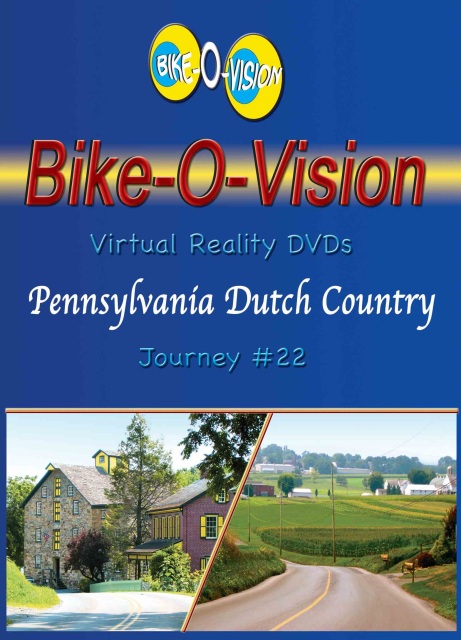